With our local knowledge and commitment to our clients, Livermores are here to help you sell, rent or finance your property or find your dream home.

Covering North West Kent we deal with the entire spectrum of properties, from affordable first homes to superb detached houses. Starting out as a small, local business, Livermores has grown exponentially and is now one of the largest independent agents in the area, yet we pride ourselves on retaining our strong business ethics and offering our clients unparalleled support and professional services.

Dartford is an ideal commuter town, lying on the borders of Kent and Greater London but conveniently placed for London and the many beautiful attractions and countryside of North Kent.

Around 250,000 years ago, a tribe of prehistoric hunter-gatherers settled in the area. The settlement continued to grow and was given the name, Dartford, during the construction by the Romans of the London to Dover road. Dartford gained prowess as a market town and waypoint for Christians making their pilgrimages to Canterbury. In the 14th century, a priory was erected and the Dominican and the Franciscan friars built hospitals for the town’s sick. 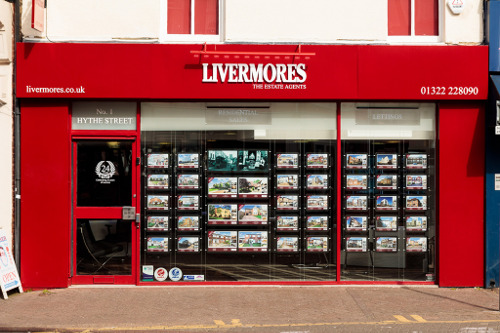 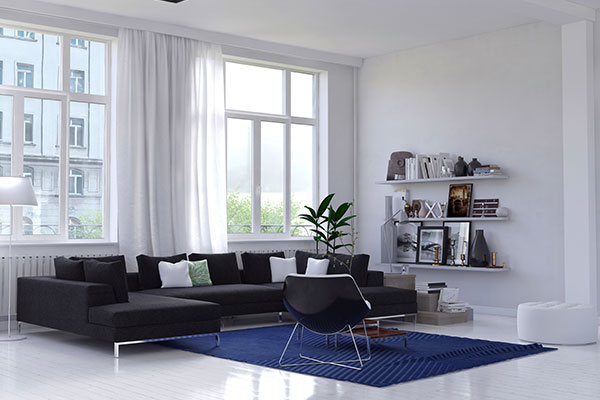 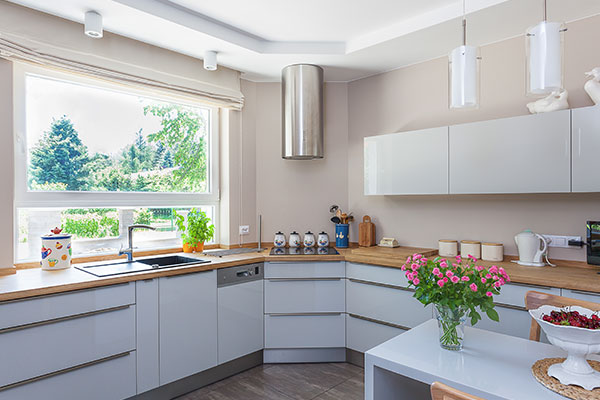 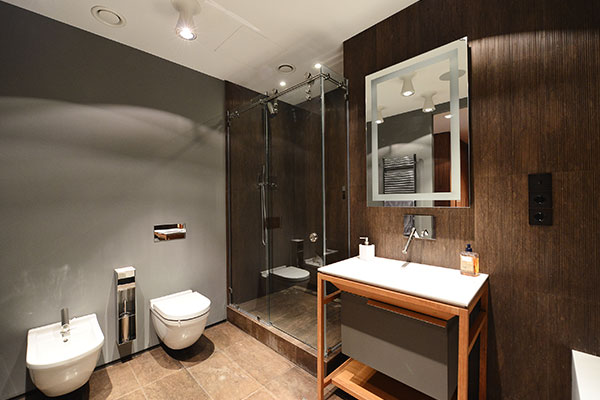 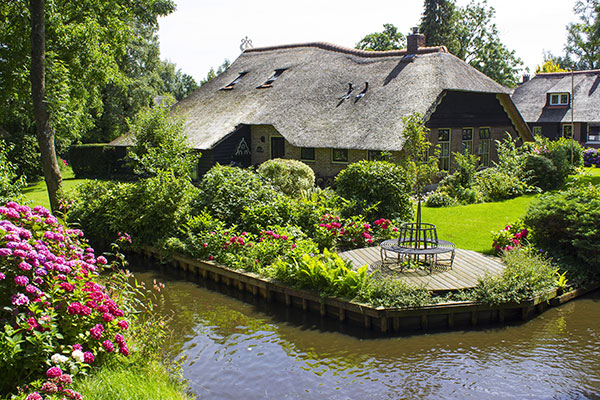 Dartford’s importance continued to grow when in the 15th century, two kings of England made history there. Henry V marched through Dartford with his soldiers prior to the Battle of Agincourt and Richard, Duke of York, who camped at Brent purportedly with ten thousand men, waiting for a confrontation with King Henry VI, conceded defeat to the king at Dartford.

During the twentieth century, most of Dartford's major industries started to feel the impact of more modern working methods and the decline of brewing, paper-making, flour milling and cement-making all began, however, things have been on the up for the town over recent years and now the improvement of transport links and the many businesses that have based themselves in Dartford, have contributed to a more vibrant economy. The opening of Bluewater, the ‘ultimate shopping experience’, provided employment to the town and boosted its economy, with shoppers travelling from all over Kent.

"Such a fantastic service from start to finish. I would highly recommend Livermores to family and friends"